4 Myths About Being Successful in Business 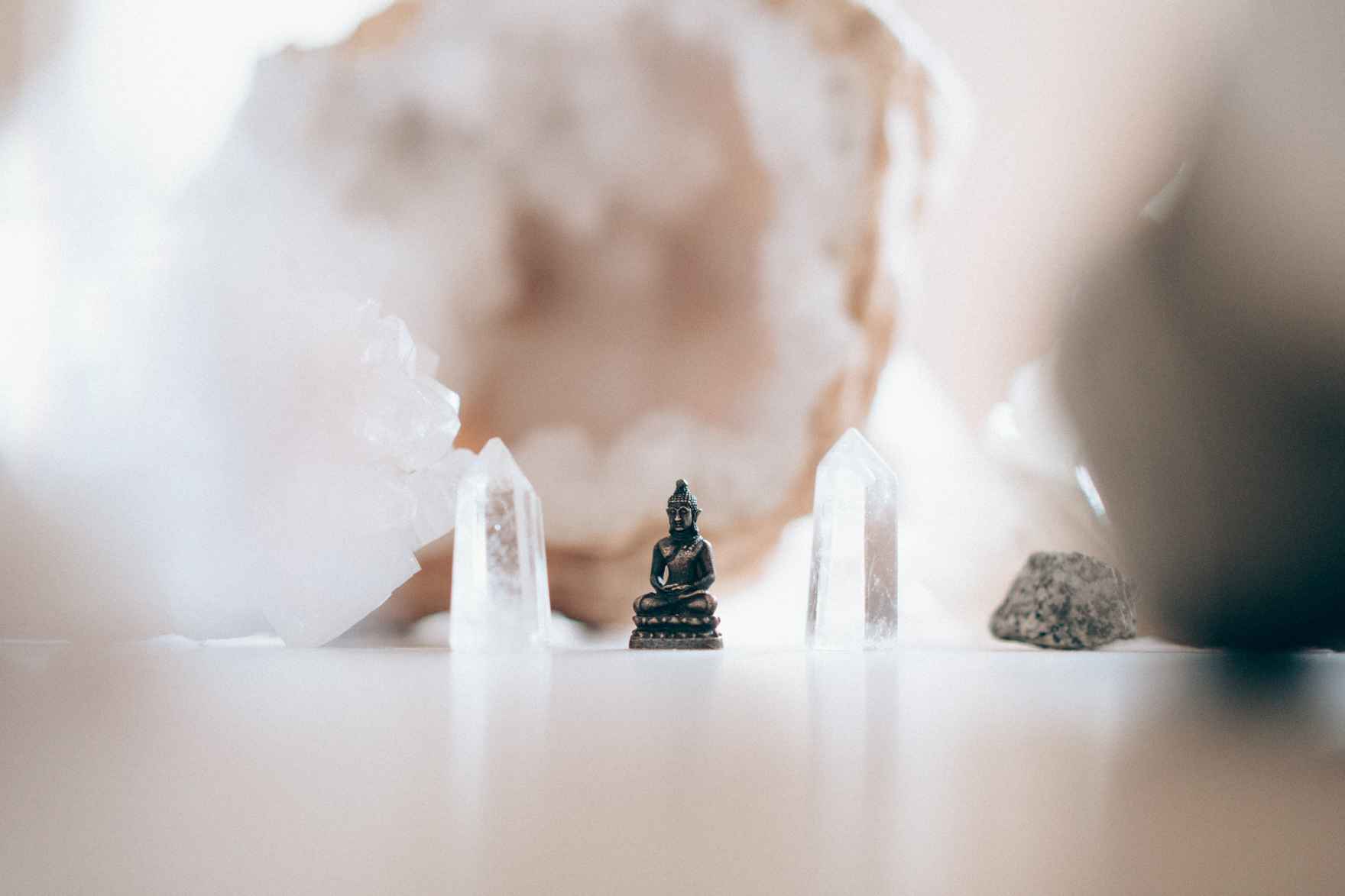 While success can be subjective depending on who's involved, there are four myths about success that I want to talk about and see if you agree or not.

You're successful if you have a lot of money.

There will be entrepreneurs who argue that the number of sales or amount of money you make equates to how successful you are. While it's not entirely false, it still depends on how you view success.

Do you love having more money? Do you feel fulfilled when you close 10k, 25k, or even 50k deals for your company?

Look inward and ask yourself why you're in your business or working in your chosen niche in right now. Does money bring you the happiness that you're longing for?

Success doesn't have to be monetary, and there have been countless entrepreneurs who've proven this time and time again. Some business owners give away their fortune. Bill Gates gave over 90% of his net worth to charity around a decade ago, but he would argue that he's more successful by doing that.

You might be familiar with this famous saying. It's been around for a long time, and people still use it to this day. But is it true?

Of course, "being nice" might not fit well with "making money" because their morals often bind friendly people; however, that doesn't mean they can't be successful.

Businesses today are more social than ever, and being "nice" to others helps you a lot. Social media has become a staple for any person who goes online. Having a persona of integrity and respect can lead you to get more opportunities and, in turn, builds your success over time.

Simply put, you don't have to become rude or disrespectful just because you make much money and are a trusted advisor to companies.

In terms of lifestyle, being nice is an easy way to find people who are as like-minded as you and who resonate with your values the most. You will never be able to please everyone, and that's okay.

You have to have a solid education to succeed.

If you notice, many entrepreneurs have succeeded, and they've attended colleges or universities. But there have been many success stories about people who haven't finished any formal education.

While a good and highly respected education does help with your chances, it doesn't dictate whether you succeed or not. Success still depends on the person—whether you're passionate about being successful as an entrepreneur or you want to succeed in following a new venture.

Expect, Manifest, and Attract success, and it will come to you.

It isn't entirely false; however, manifesting and attracting has become a common subject for success. There are thousands of successful coaches and life gurus online that explain how you're a "magnet" that can attract every single thing you want in life as long as you believe in yourself.

The truth is that it doesn't work as efficiently as you might think.

There's no shortcut to success—you might have heard that line somewhere before, but it's a fact. It doesn't mean there are no more straightforward ways to succeed; It just means that you will not get results by only meditating.