Why You Should Stop Making New Year's Resolutions this 2021 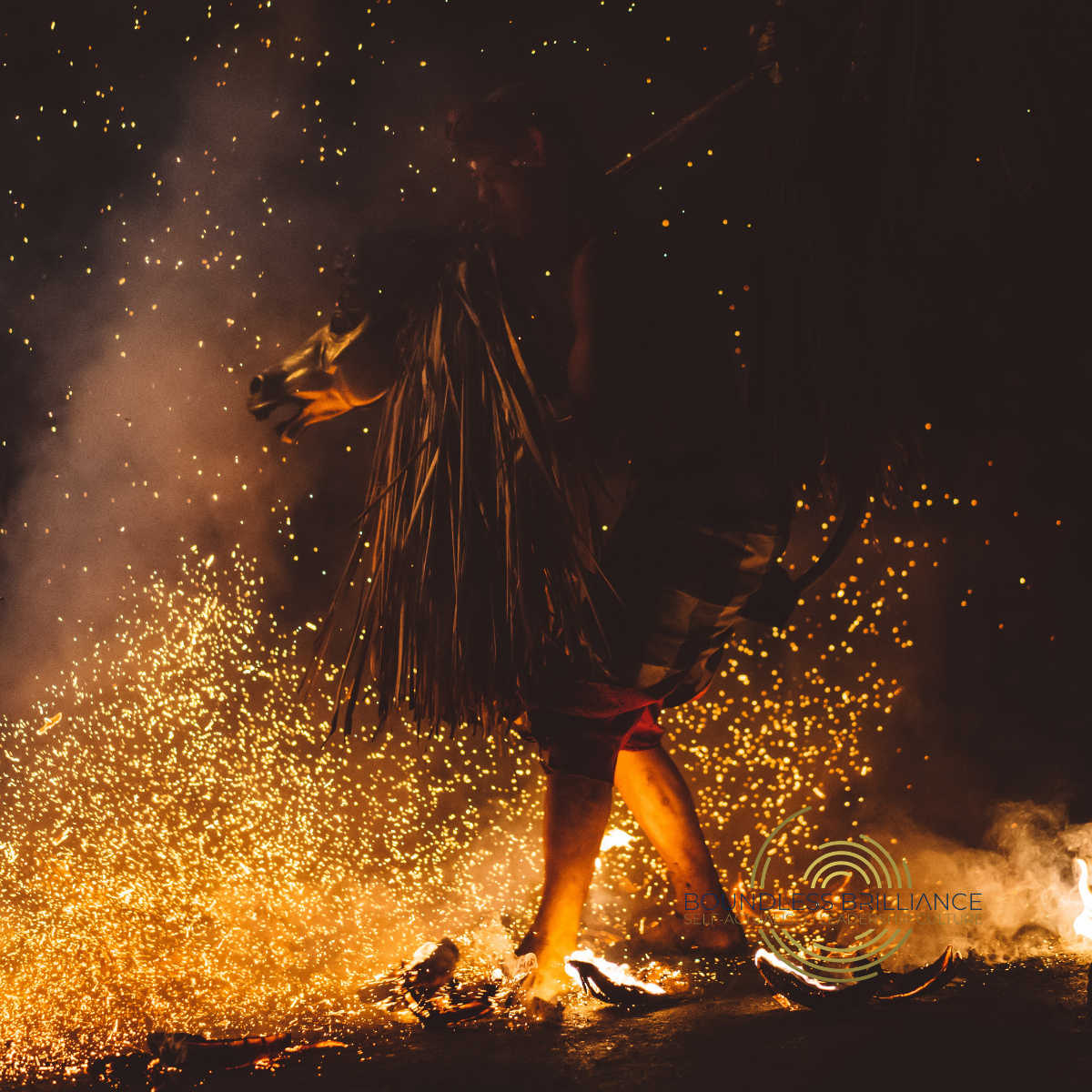 You might be wondering why you should stop making New Year's resolutions when that's usually the first thing everyone does when a new year comes. We look back at our previous year and try to fix the mistakes and do better the next time. We make promises to ourselves that the next year will be "our" year, and sometimes, we plan our strategies with that in mind.

While the concept of that is excellent, it can become counter-intuitive and, at times, it might even set you up for failure instead.

Today, I'll be talking about why you should stop making New Year's resolutions and what you should be doing instead.

Your plan is too broad.

When we think about our resolutions for the New Year, we usually think of it as a one-time promise. The goal becomes too broad, we plan too far ahead without too much context in mind, and ultimately, we set ourselves up to fail that goal. Or at times, we set a goal too comfortable that we hit it too early and revert to who we were prior.

Although, if you're able to set a goal well enough planned to fit throughout the year, a thought out strategy to hit the said goal, and something realistic; then, by all means, you keep doing what you're doing. However, if you noticed that your business is still in the same place for the past five years or so, or your progress isn't going as fast as you would like, then there's something to change.

A new year's resolution that isn't specific enough can quickly be taken for granted, especially if we don't hold ourselves accountable in one way or another.

You tend to leave things for later.

One common mistake that happens when we make our New Year's resolutions (and something that's also unavoidable most of the time) is we get complacent because of the time we have to "complete" our ultimate goal for the year.

We're easily distracted because we have the whole year to complete the goal, so we default to pushing it later in our minds. And month after month, it becomes a pattern until you realise that you have no time left to complete your resolution and instead, you give up on the goal and tell yourself you'll do it next year.

The resolution you're striving for is out of alignment with what you want.

Often times, we make promises or resolutions to change for the better—sure. But "better" for whom? Most of the time, we create our New Year's resolutions for our family, sometimes, it's about peer pressure, and there are also times when we make resolutions because we failed at something the year before.

It isn't personal enough, and after a while, you lose your motivation to continue pursuing that exact resolution you made. Being aligned with what you're doing is a huge factor of success - the same goes for making changes to your business. If you're not passionate about the things you want to change, it won't work.

Instead of a New Year's Resolution

Creating short term resolutions is a perfect way to pace yourself nicely. I would suggest a 90-day framework because it isn't too fast that you won't feel any progress and it's also not too long that you lose the passion when initially creating your goal.

Also, because of the nature of this kind of goal setting, you're forced to take daily action and focus on what matters most in your career, business, or social life. It makes you think at a faster and smarter pace while keeping you focused on a bigger goal. Yes—creating 90-day goals and plans doesn't mean you forget, putting your sights on something more significant. It just makes a nice pace for you, so you're not easily overwhelmed when working towards your best self.

Another great way to tackle year-long goals is to create more specific resolutions. Instead of making goals like getting slimmer or starting earning more in my business, create tangible goals like hitting a 7-figure income by the end of the year or losing half my weight before the year ends.

Is becoming a 7-figure CEO something, you are looking to achieve in 2021?

Maybe you've tried so much to improve and step into the millionaire version but with little success. Perhaps you've just decided that 2021 is going to be your millionaire year.

Whatever your story, I can help you, just like I helped my clients claim the millionaire version of themselves. The only question is, are you ready?

How much do you want the successful lifestyle and enjoy all the possibilities a millionaire life has to offer?

Are you going to be next? Do you claim the millionaire version of yourself together with high-achieving leaders?