4 Myths About Money in Business 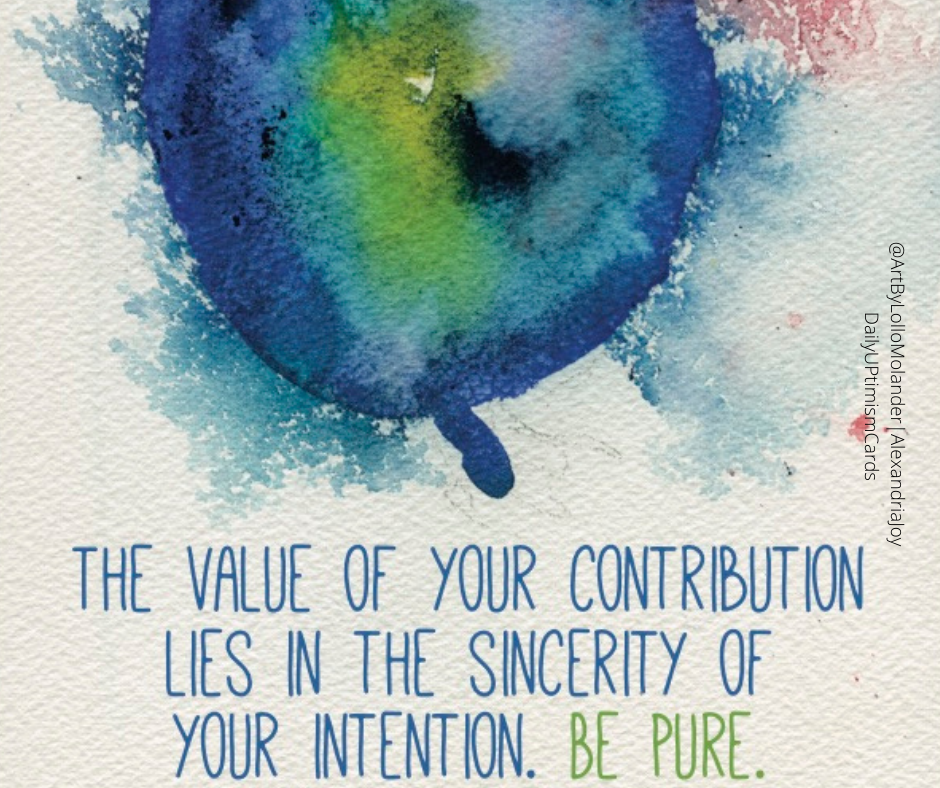 Generally, one-third of all new businesses fail in the first three years. Many entrepreneurs believe that if they start building their business early, they’ll get ahead of their competition and start earning regular profits as long as they stick to their passion or start believing in themselves.

Unfortunately, a business doesn’t work that way, and it never will. There’s a system and a set of rules when starting. Just because you’re burning with desire and passionate about your work doesn’t mean you’ll begin to dominate your industry.

Today, let’s talk about four myths about making money in general and in business.

If you’re passionate about it, you’ll make more money than anyone else.

As I said earlier, this isn’t true at all. Just because you’re passionate about something doesn’t mean you’re good at it in the business world.

Being passionate doesn’t equate more profits; however, being passionate does motivate you to do more work in your field, and that’s a more accurate notion of this. When you’re passionate about what you do, you enjoy working more, you value the progress you make, and hitting your goals and milestones feels more satisfying than doing work that you’re not precisely invested in.

So in a way, being passionate does get you more money in business; however, the way you work at it still matters. Passion or enthusiasm doesn’t make money, but the work you do because of your love for your industry gives you an edge compared to the people who work for the sake of money.

“Money is the root of all evil.”

Firstly, if you believe in this statement, you might not be doing business at all. While there is some truth to this, it’s heavily exaggerated, and it isn’t meant to be taken literally.

The truth is, we need money as a medium of exchange. To live, buy groceries, pay bills, and survive in our world today, we need money. However, the obsession with getting more money might be a problem.

Like I said, earning money isn’t bad. Wanting money to support your lifestyle isn’t something to feel wrong about either.

So don’t be afraid to want more profits as long as you’re not stepping on anyone else.

The belief that there isn’t enough money in the world.

Many entrepreneurs fail in their first year of business because they start making the wrong decisions fast. This is mostly due to panic, peer pressure, and the fear of missing out. They start thinking that they have to make more money now because if not, they’ll miss their “window”.

However, these entrepreneurs fail to realize that there’s so much money in the world. It’s a renewable resource, and you won’t run out of it. But because of what the world is facing right now, so many people are in panic mode. Unfortunately, it results in many people making many mistakes.

While there’s nothing exactly wrong with this, this mindset keeps us in our comfort zone as entrepreneurs. In the end, what happens is, if you want something, your mind will tell you to keep doing what you’re doing, save your extra money and when the time comes, you can buy that something you want.

Saving money isn’t bad, in any case. However, it limits your ability to improve and take the necessary risks to take your business to the next level.

Take the same example—there’s something you want to buy, however, if you think like a true entrepreneur, instead of thinking how long it will take to purchase, what you’ll be thinking instead is how you can make that amount to buy it now.