How to Improve Your Business Using Your Intuition 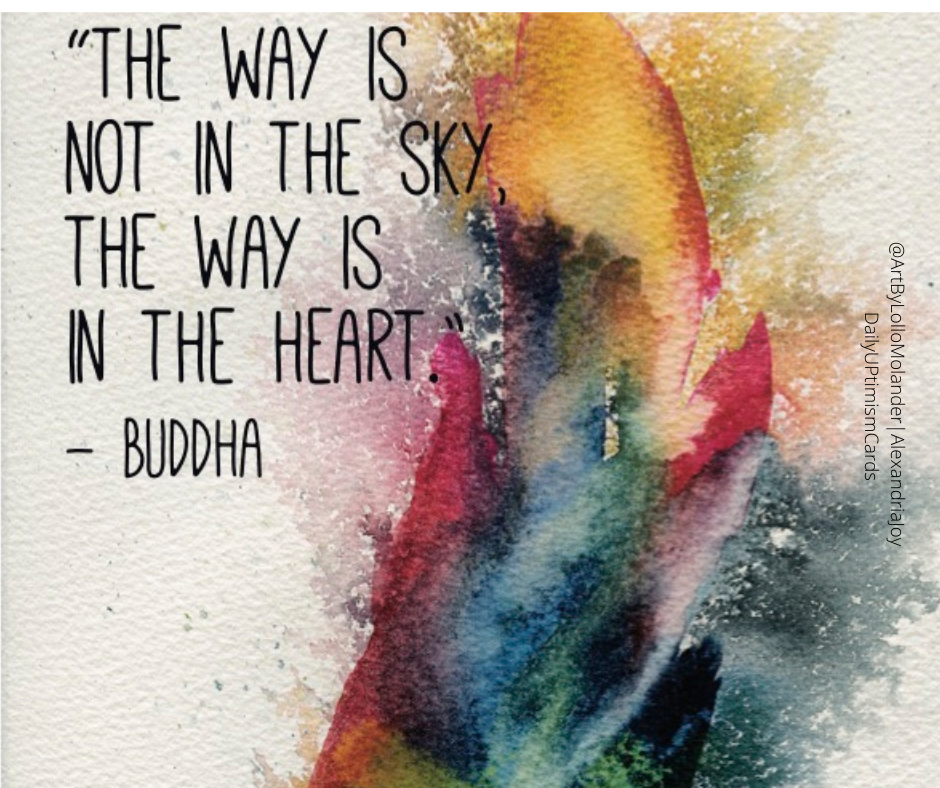 Any veteran in your industry would tell you to stop reading about those successful entrepreneurs and start writing your own success story. But how do you create your own success story? Does it have anything to do with your marketing skills? Does it matter what race or age or place you're in? Today, let's talk about that.

Have you ever experienced a time when you wanted to do something that you believed in? No reason at all, just a gut feeling. You felt that it was something that was going to be big, and you did it. And it was BIG!

Or maybe there was this time when you had to decide on something that would impact your life as a whole. For example, what course to take for college or where you wanted to work.

This phenomenon is merely aligning yourself with your higher self.

What is your higher self?

Does it have anything to do with your marketing skills? There are thousands, if not, tens of thousands of veteran business owners and entrepreneurs who started twenty or more years ago and are still stuck at where they were at the beginning. On the other hand, solo entrepreneurs or small groups of people, like Facebook, grew from ZERO to 2.3 Billion users in just 15 years.

While marketing skills do help, it's not needed to create your own success story.

Now for the other question. Does it have anything to do with your race, your age, or where you are right now? Some people might argue that it does matter but let's take Jack Ma, for example. The founder of Alibaba.

He lived in poverty. By usual standards, he was "dumb." Yet, he managed to become one of the wealthiest people in the world.

You see, what matters is being aligned with your higher self.

It is when you are so aligned with your soul work, aligned with the clients you work with, and you are 100% sure of your capabilities as a leader that you can manifest what you want. Of course, it doesn't appear out right in front of you. That's impossible. But you are manifesting various opportunities that can get you precisely what you want.

Let me give you an example. What if you wanted a million dollars right now. As I said, it's impossible to appear out of thin air, right? But the act of manifesting, being in line with your highest self, means you are creating the opportunity and attracting it into your life.

Let's say you wanted to manifest one million dollars. It could come in the form of suddenly getting more clients willing to pay bigger than usual, or maybe someone is offering you a huge deal in your business.

It doesn't always come as expected, but it does!