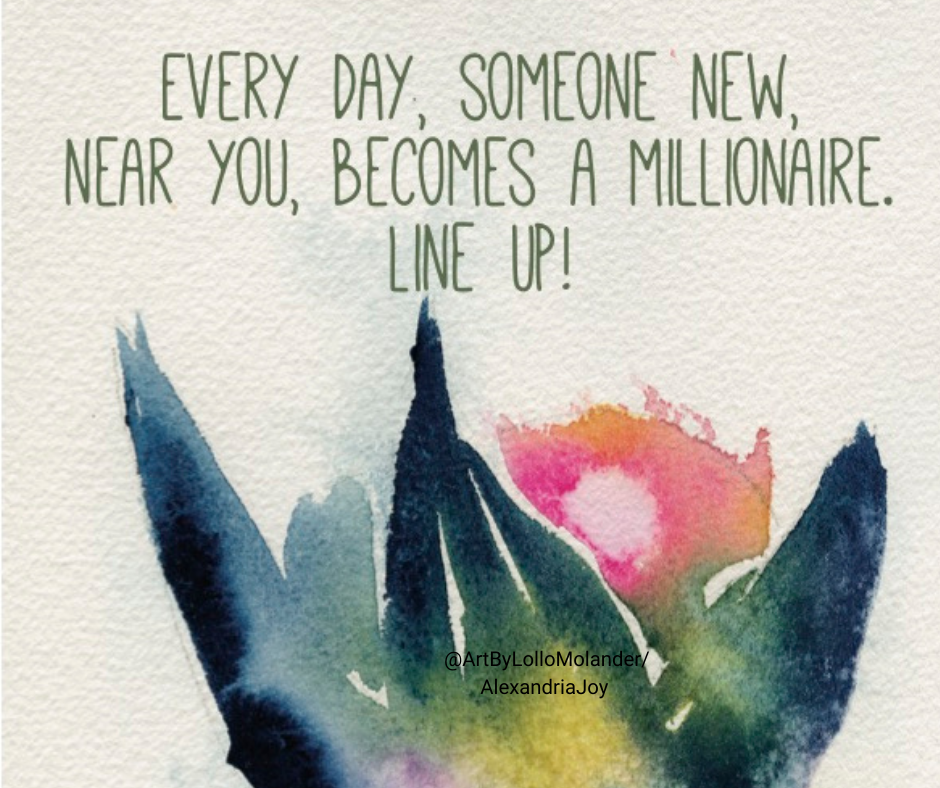 Often, we keep wanting more and more profits for our business. Who doesn't?

Today, we'll be talking about four invisible walls that we put up subconsciously, and these walls are setting us up to fail without even trying yet.

The fear of getting more money.

It might not make sense because why would anyone be afraid of getting more money, right? It happens more often than you might think.

It's not precisely literal, however. It's more of the fear of the consequences of getting more money. Let's say you earn 10k per month. You have a budget in place; You know how much to allocate on different areas of your lifestyle. Then BOOM! Suddenly, you're earning 25k per month, and in another short while, you start earning 50k per month.

It's a scary thought simply because you might lose control of yourself, spend the money on things that might make things worse, or maybe even experience a breakdown. It's a common occurrence when you suddenly experience a shift in your lifestyle.

While it is understandable, it's a wall that we subconsciously put up, and this means you are manifesting the lack of money instead of getting more of it.

You might be thinking that if you earned this massive amount of money, it might overwhelm you, or you might not know how to adjust your lifestyle.

One tip I can give you, though it is to think about it differently.

You are worried about what other people will think of you.

Starting a business is already challenging. Many of you might have experienced a shift or a difference in the way your peers look at you ever since you started. That's a common thing that happens.

There are simply people who look down on others who want to better their lives. Others don't like the idea of working hard at your dream and taking risks because of the fear of failing (we'll get to that in a minute).

The key to solving this is by minding your own business. Literally.

It's not about being a snob or not associating with your circle of people anymore but accepting that some of them don't want to see you succeed in your terms. Some people can't accept your process, and that's okay.

Remember — you can't and can never please everyone.

The fear of being rejected.

This is like the previous wall, but this talks more about your internal struggle of being rejected by customers or clients.

When we start our business, it's a fact that we are not 100% sure that we'll make a profit or if the product works in the market or if your service is something people will keep looking for.

There are ways to mitigate this; however, there's still and always will be a risk for building a business, especially if you're looking to build an empire.

The fear of being rejected by others is normal, but like I said earlier, accepting that you can't cater to everyone is something to keep in mind.

Therefore, you might have heard of the term "Niching down." This means catering to a specific audience, which is one of the keys to creating a successful business.

Just think about it for a second — why would you cater to an audience who doesn't even think they need your product or service?

The fear of making the wrong decisions.

When people start their own business, there's one thing in common. It's being afraid of making decisions that could cost the company. This is usually why many entrepreneurs and people in business play it safe in their first few years of operations.

The problem here is, there's no rapid growth and, while you'll hit your goals and realize your visions, it might take longer than expected.

On the other hand, taking risks does give you the chance to grow your business far more and faster than others, but if your idea or plan doesn't work as intended, your whole operation might shut down.

There is a legitimate fear here, and that won't change even though you've been in your industry for ten years or 20 or more. But being able to deal with some of the risks, some of the hard decisions is also key to becoming a successful leader yourself.

There are times when you should play it safe, but there are also times when you have to decide that you're ready to step up in your industry and be one of the best.